Meadows Montessori was established by Anne-Mi Herren and Kirsty Matthews-Künzi and provides childcare services for children age 3 and up until they are old enough to attend elementary school. 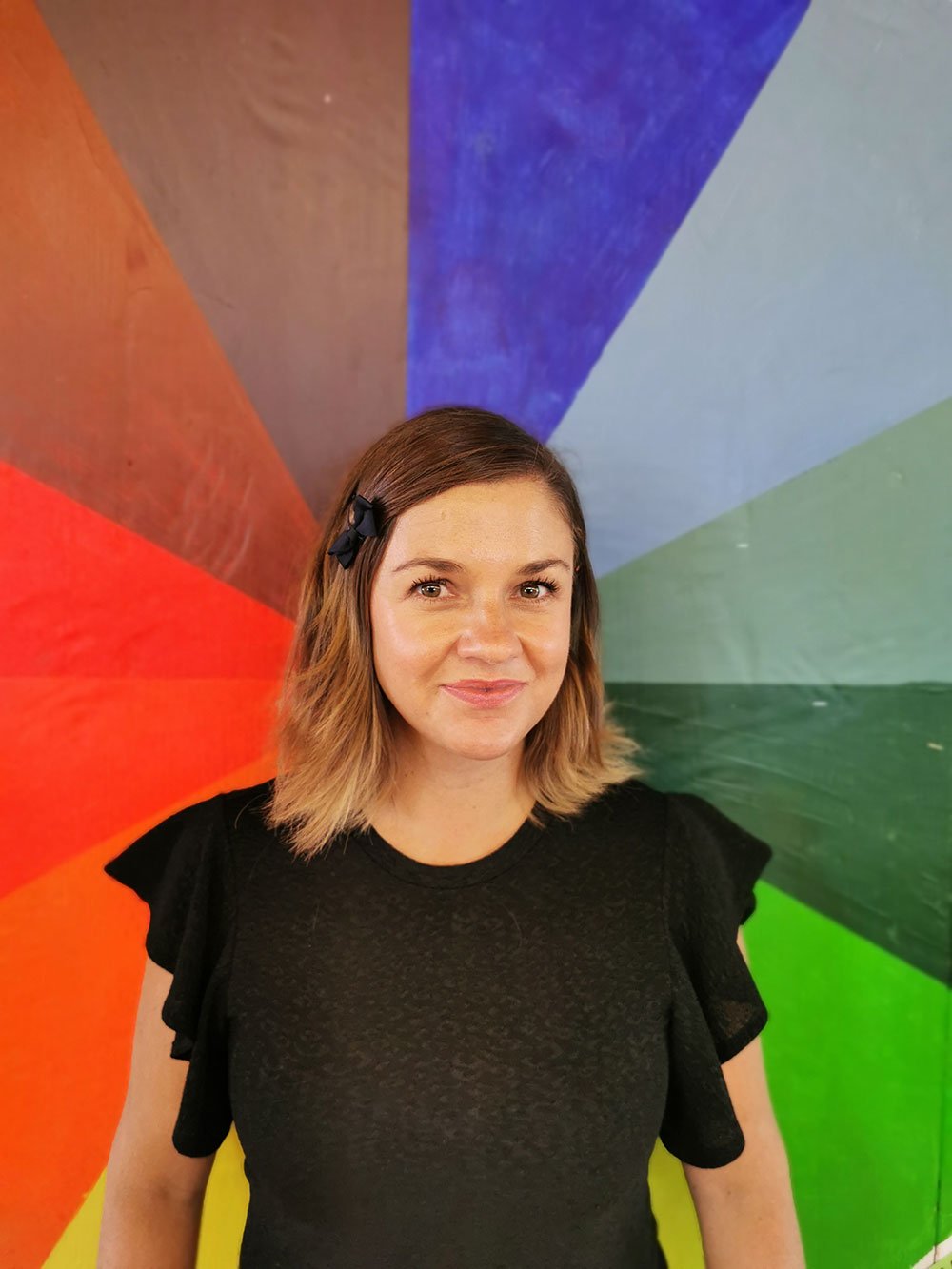 I was born in Scotland and at a young age moved to South Africa. I spend 14 years in South Africa where I did all my schooling.

I came to Switzerland in 2001 where I worked as an au-pair for 2 years. In 2003 I got married and started studying Montessori.

I have the Montessori teacher diploma for 0-3 years as well as the 3-6 years. After finishing my Montessori studies, I started the Swiss Early Childhood Educator. I have also completed other courses such as coaching, team management, self-management, Montessori leader,”Berufsbilderin”.

In 2007 I decided to open up Meadows Montessori and in 2010 I added the second kindergarten group and the crèche.

In 2012 my first daughter was born and in 2014 my second daughter was born. And now more than ever I support my belief as I want to give my children and every other child the best that they can possible have. I love working with children, seeing how they progress

and learn, I believe they are our future and we should help them do the best they possible can. My one favorite quote is:

“the best teachers are those who show you where to look, but don’t tell you what to see.”

And I truly believe and teach by the famous Montessori quote of “help to do it myself”. 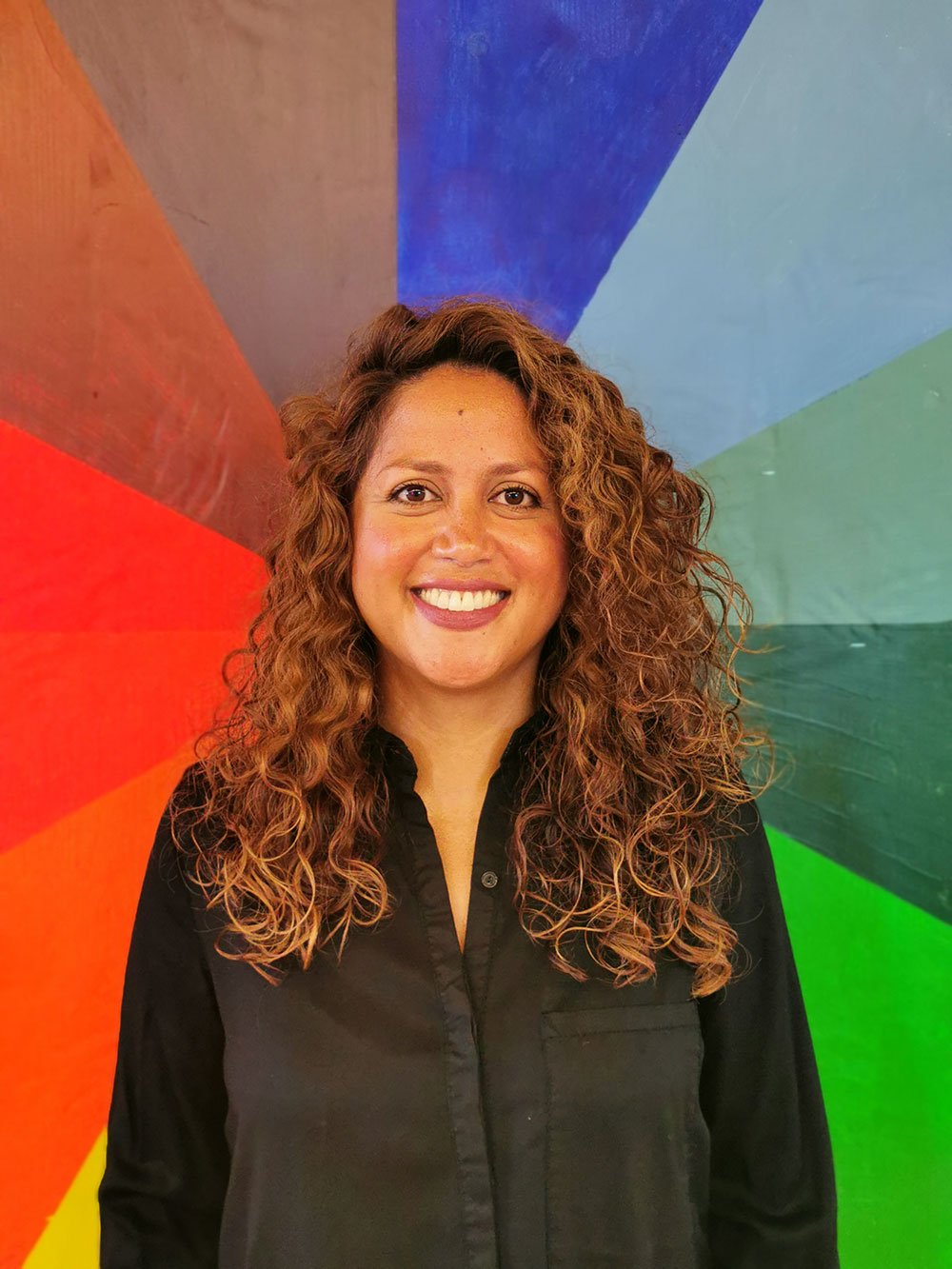 I was born in Tegucigalpa, Honduras. I studied at an International School through all my Elementary and High School years.

I have a University degree on Tourism Management, but during my studies I worked in the 1st Montessori pre-school in Honduras for 8 years, and it was then that I realized my passion for teaching and interacting with children. I also got a degree on Psychological Foundations of the Teaching-Learning Process.   Then I got married and went to live to Spain for 7 years, during this time I worked as an English teacher for children and adults.

Then in 2013 we decided to come to Zurich (my husband’s hometown) and established our home here. I worked my first years as a full-time nanny for 2 lovely children.

In early 2015 I became part of the Meadows Montessori team,and I am proud to be a group leader in the Beaver group. I also started my studies in the Montessori Internationales Ausbildungszentrum in Munich, Germany, in order to become a qualified Montessori directress. I’m also actually studying the German language at the EB Zürich.

I’m very proud to be part of the education in each child that comes across our kindergarten. I believe that teachers and parents should be interconnected to build up the best in each child.  I am also a firm believer in Montessori, which supports that education is based on daily experiences that help the absorbent mind of the child to form the future adult.

Two of my favourite Maria Montessori quotes which I believe and stand up for are:

“If help and salvation are to come, they can only come from the children, for the children are the makers of men”.

“Of all things love is the most potent”.

After that I have lived in the USA back and forward for many years. In between I have also had a part time employment at Meadows Kindergarten. During this time, I also earned the diploma for FABE.

For the last 4 years I have been seeking new experiences in a day care for school children. Since March 1st I am happy to be back and be part of a lovely team and wonderful kids in the Meadows Montessori Kindergarten.

My hobbies are my two nephews and my niece. I am also active in church and I love to read and enjoy nature. 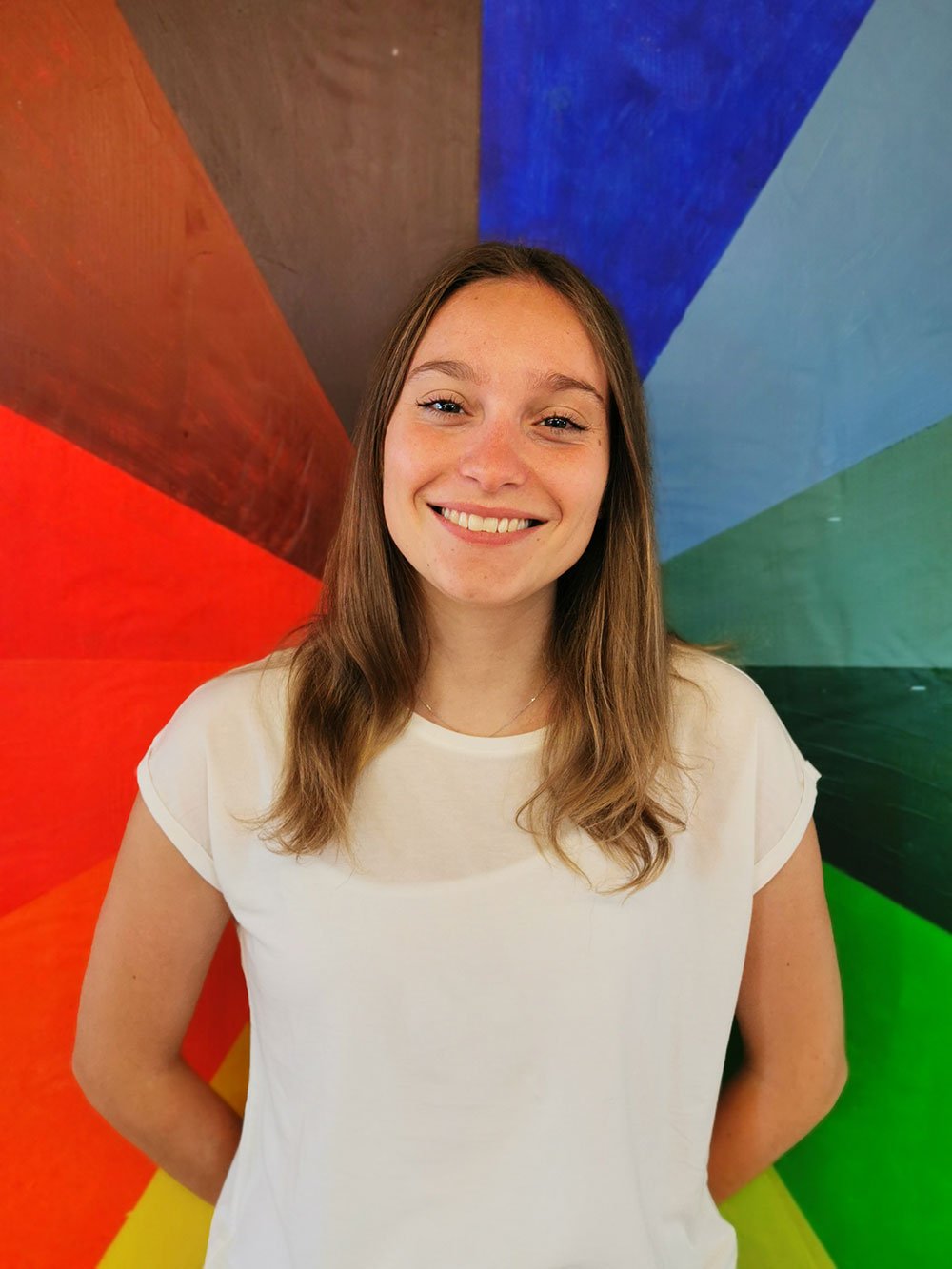 I was born in Holland and lived there for 23 years. I studied social work in Holland and there I also finished my bachelor. In those 4 years of studies I did internships in different places and worked with different groups of people: children, adolescents and adults with mental or physical disabilities.

When I finished my studies I decided to move to Switzerland in 2017 where I worked first one year as an au pair. Then I got this amazing opportunity from Meadows Montessori Kindergarten to work with kids in the Kindergarten.

I speak very good English and German and understand more and more Swiss-German. In my free time I love to travel the world and take long hikes in the mountains. I love being creative, to read and to practice photography.

"The child has a mind able to absorb knowledge. He has the power to teach himself." 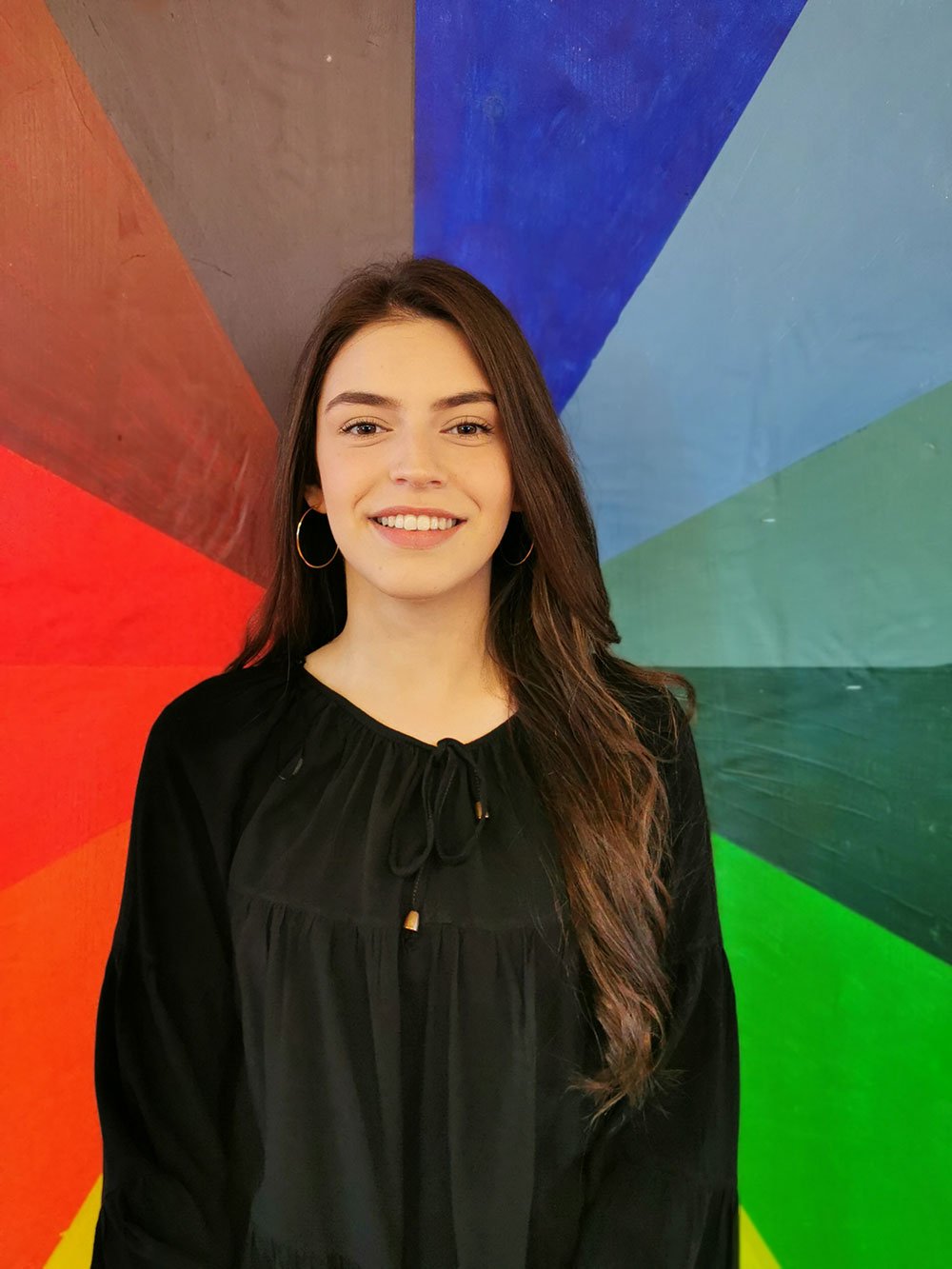 My name is Fatima Hodza and I am 17 years old. My parents originally come from Kosovo, and I was born in Switzerland, so I speak fluent German. I have been living in Embrach for three years with my parents and two siblings.

I completed an internship as a specialist in childcare for two years while going to school at the same time. Since I grew up in a large family, I am used to being in contact with a lot of children and I like to spend time with them. Apart from that, I like to play football, to cook and to be outdoors. I am a very open hearted, helpful and tidy person and I have a big heart for children.

I have been working as an intern at Meadows Montessori for one year and after the 2017 summer I am going to start a three-year apprenticeship FaBe and I ‘m looking forward to this upcoming time with the team and the children.

"Let me do my mistakes and efforts, for I can learn from them." 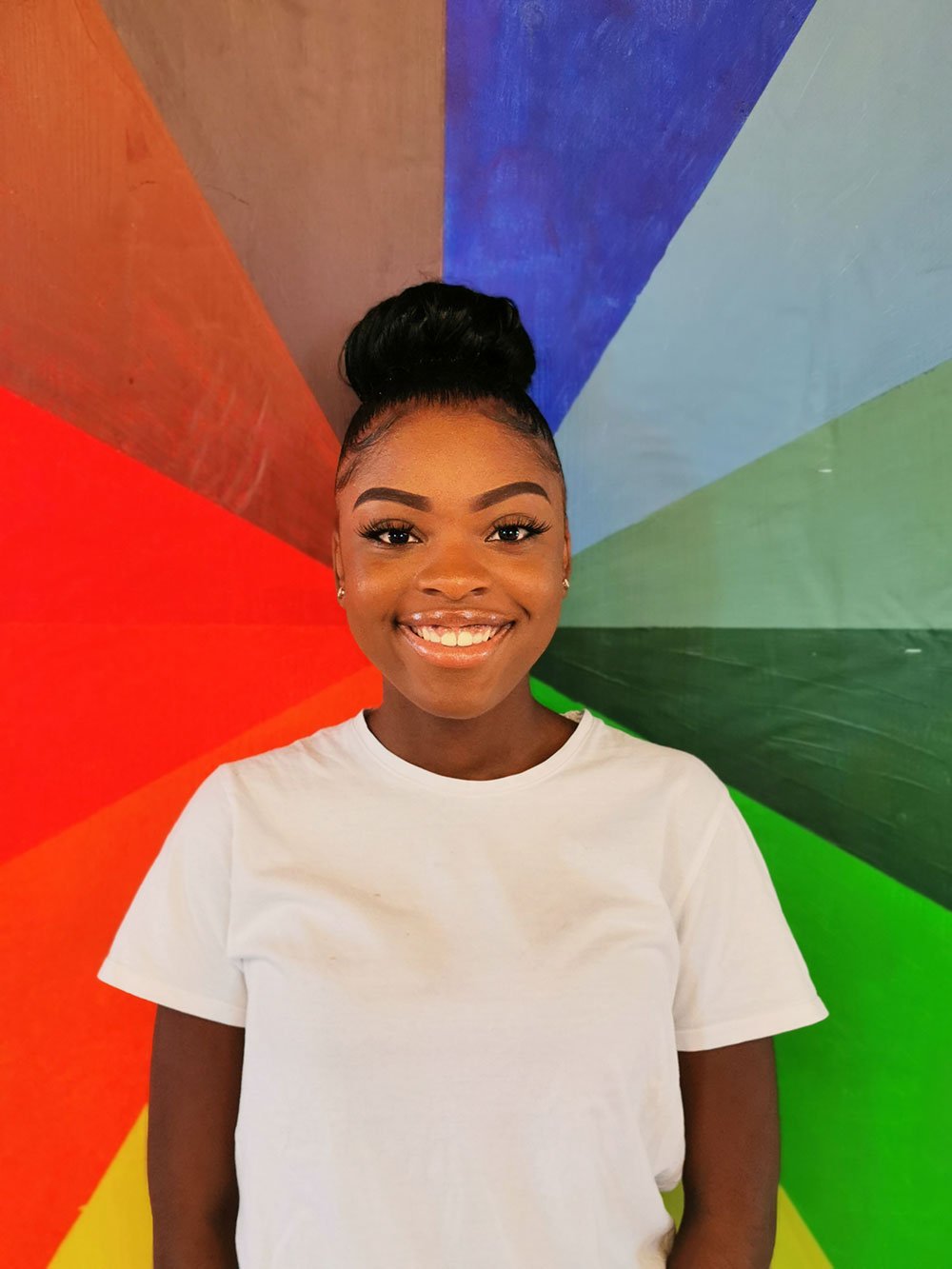 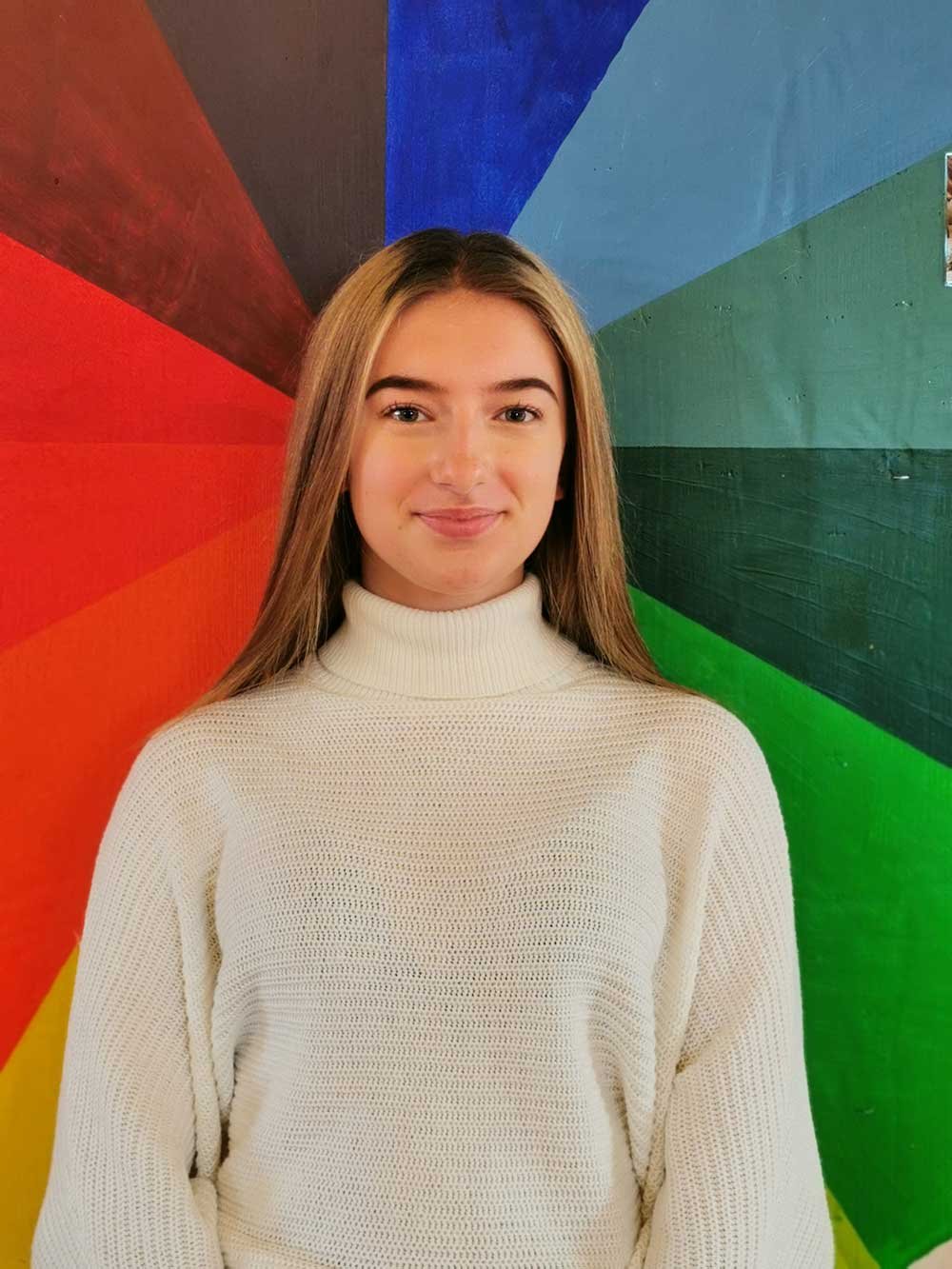 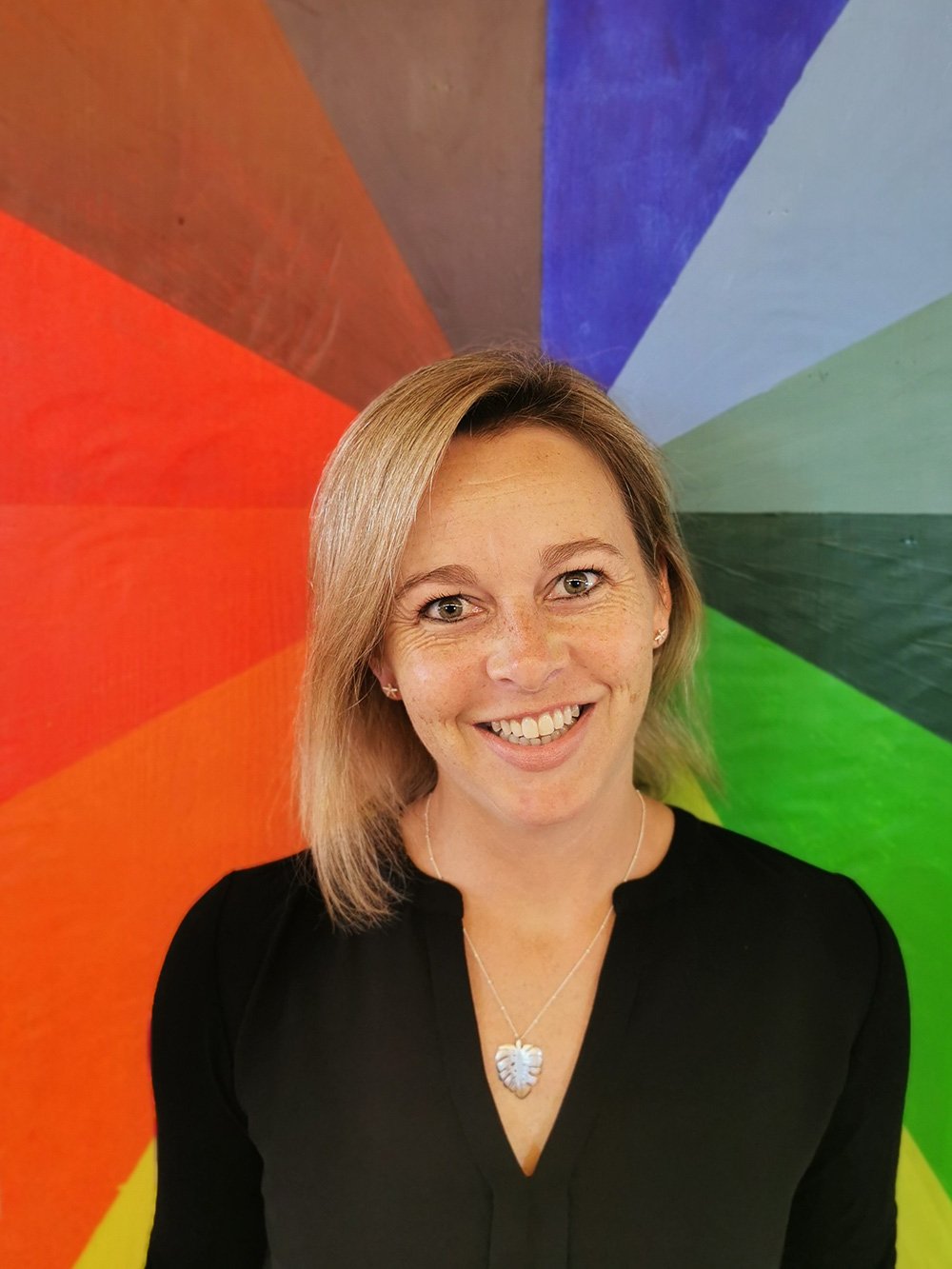 My name is Peggy Schröder. I live with my husband and my kids Casimir and Coralie in Glattfelden. I like spending time outdoors, love pasta, waves, yoga and tortoises.

I got to know Mini Meadows & Meadows Montessori in summer 2012 when I was looking for a suitable crèche for my son. In the meantime, he is a school kid and now it is only Coralie who accompanies me to the Kindergarten in Winkel.

I was born and raised in Ettlingen, Germany and after my Abitur, I studied to become an International Management Assistant. Until our move to Switzerland in 2010, I used to work for the pharma industry. After moving to Switzerland, I started working with Biotronik AG in Bülach. In summer 2018, we took a time out as a family to travel and after our return, I decided to stay at home, taking care of my family.

Over the years, Mini Meadows & Meadows Montessori have become a happy part of my family’s life and I now enjoy working in the office and seeing life in Kindergarten from the customer’s side as well as the employee’s point of view.

"Be cheeky and wild and wonderful! "